As the F2F part of the European Medical Writers Association (EMWA)'s 52 conference came to an end and it was time to return, I was left with a wonderful feeling as memories from the event keep playing back in my head. How magical is human touch; to be in the presence of friends and colleagues and to see and hear them in person? How much have we missed this salve in the last two years?

And so I wish to thank each and everyone who participated in planning, organising, and attending this new hybrid mode, the first in EMWA's history, showing that we can adapt, and adapt well. Not only did we make it work but I daresay, we made it a success. So again, a big thank you to EMWA's army of volunteers, our brilliant staff at HO, the attendees at five hubs across Europe, and all those who helped make this a success.

Of course, we all owe a huge thanks to the one thing that has given us a shot in the arm, literally - the vaccine. It is indeed something to marvel at, the power of science, that humankind could develop a range of effective vaccines that are helping us return to normalcy. As science communicators, it would be worth our time and effort to get involved in vaccine advocacy.

“The palatial scale of the venue was found to be directly proportional to the number of photographic opportunities.” 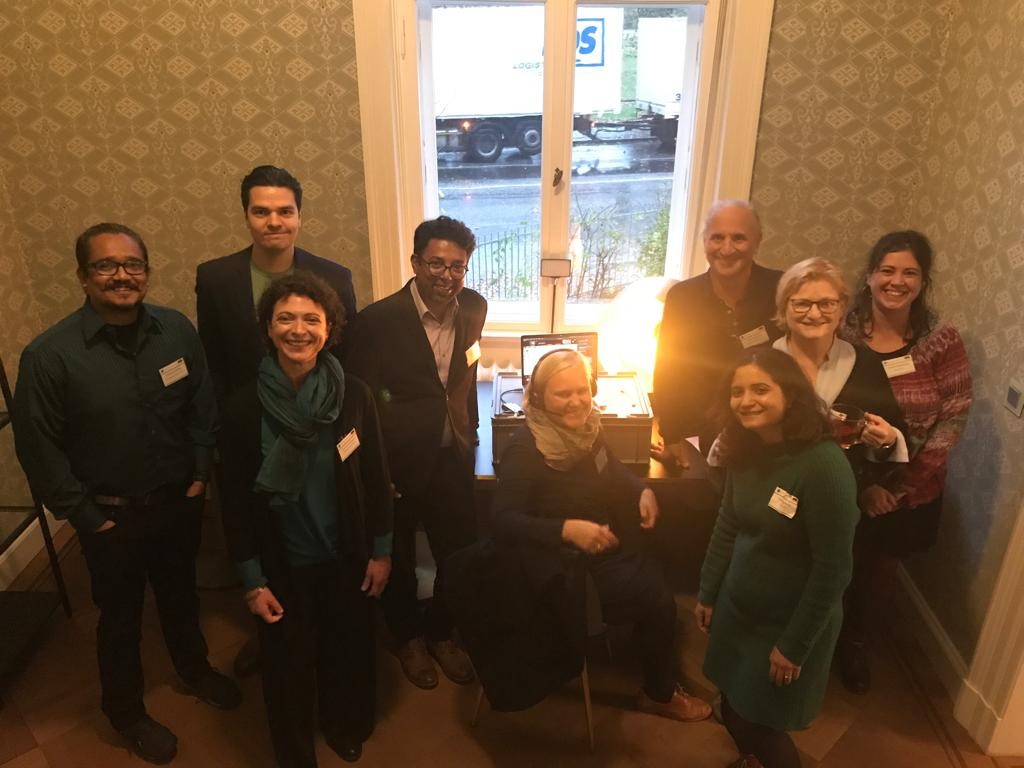 “Today was a refreshing break from our daily routine and finally got a taste of what an EMWA F2F Conference is like. Looking forward to the next conference in Berlin.” 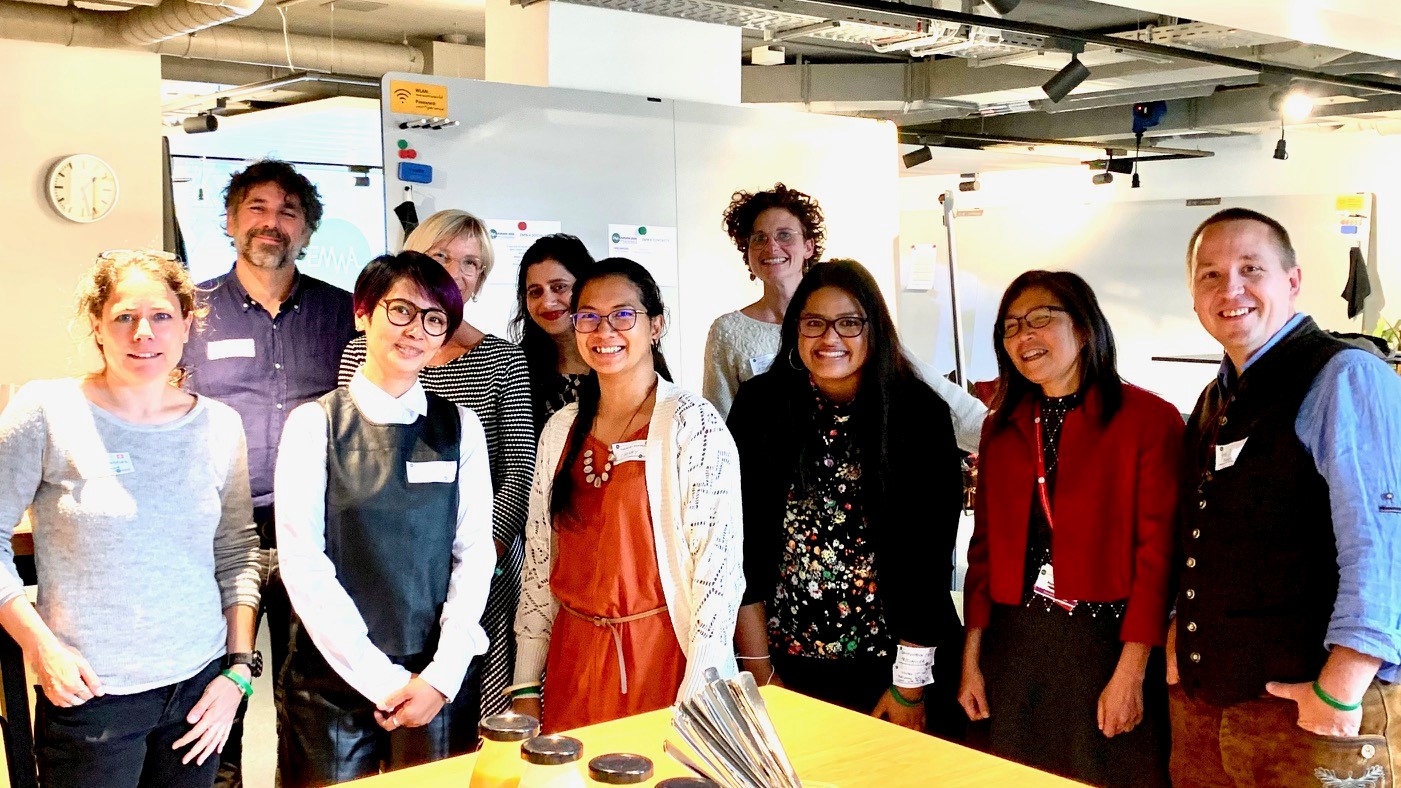 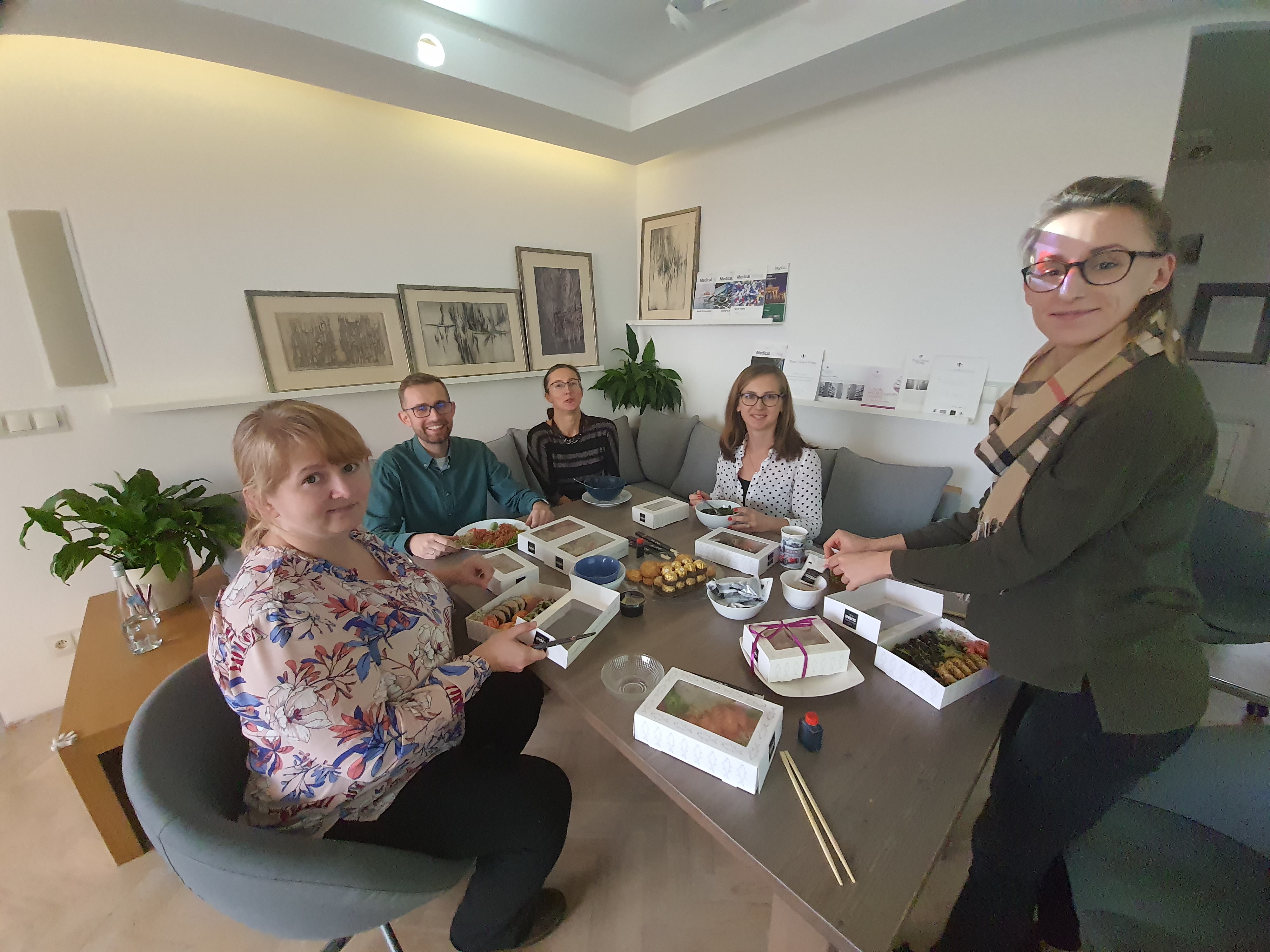 "Great to see other delegates in person! And to connect with the regional hubs in London, Potsdam, Zurich and Warsaw." 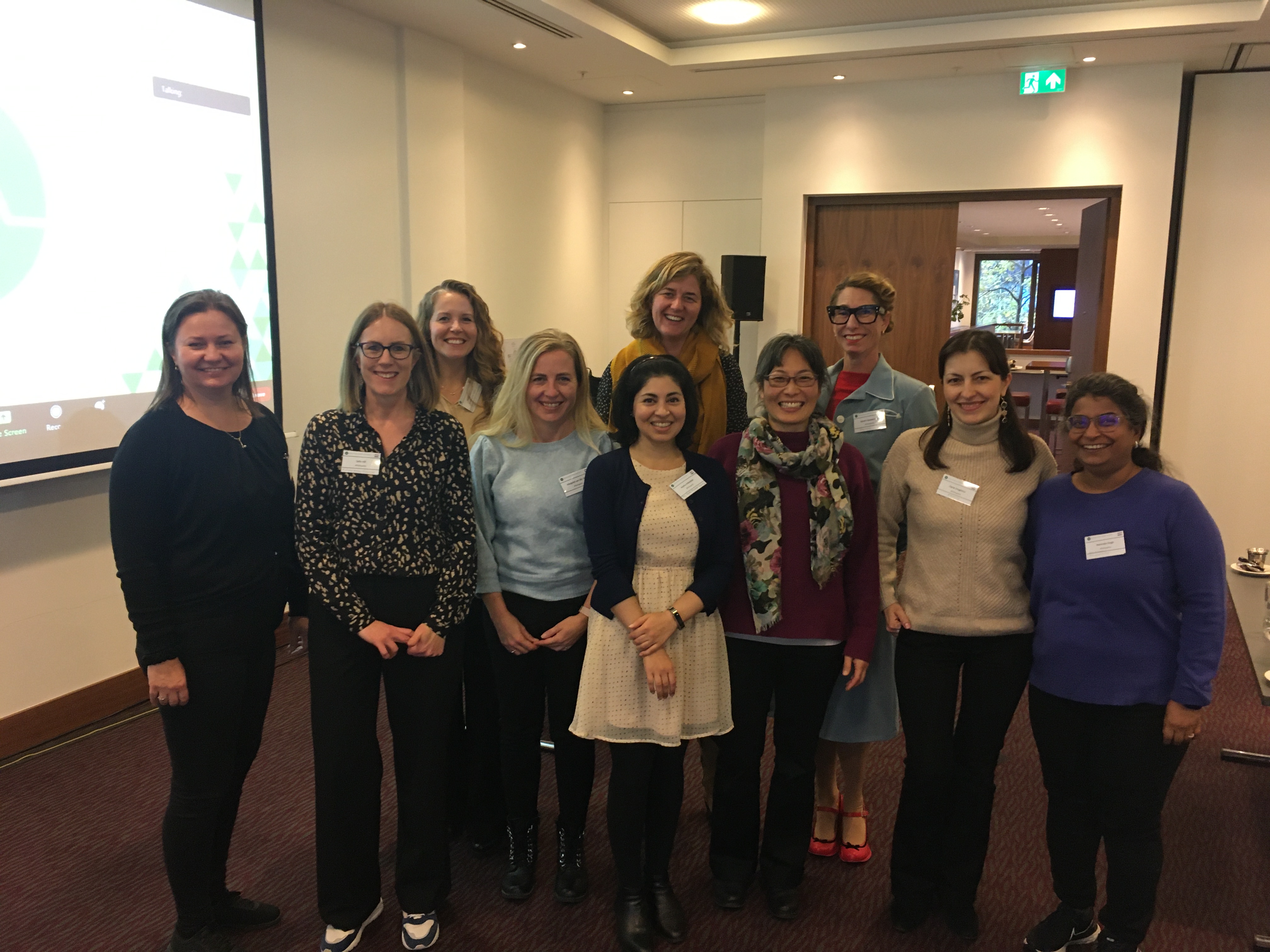 "I really felt part of the EMWA community. It was exciting to meet some EMWA members face-to-face and others in the hubs, while knowing we had so many others joining us virtually. In London, I was able to see all the amazing behind-the-scenes expertise that went into making it all work." 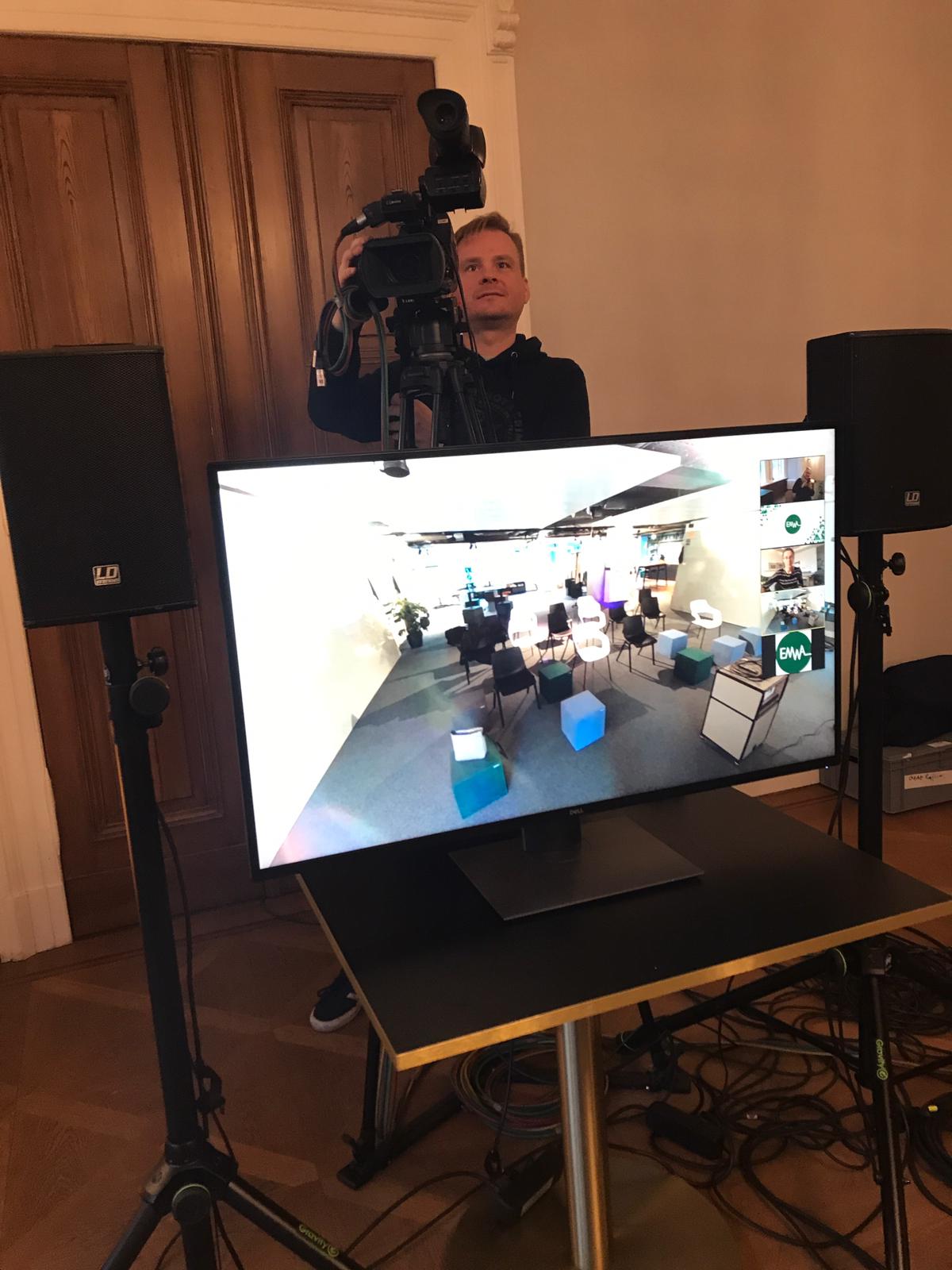